This Week in Imaging: Lenovo to Sell Lexmark Printers? A Look at Apex’s Lexmark Acquisition

The big news of course this week is an agreement by Apex Technology and other investors to purchase Lexmark International for $3.6 billion, ending months of speculation about the possible sale of Lexmark. Assuming the deal goes through (Lexmark expects it to close in the second half of 2016), and while business is expected to continue “as usual” (with no layoffs likely, according to Lexmark Chairman and CEO Paul Rooke), the deal will likely result in some interesting developments:

For Apex, the deal should mean an end to Lexmark’s patent-infringement lawsuits against Apex’s affiliate Ninestar for selling copycat Lexmark toner cartridges, along with toner-cartridge patent-infringement lawsuits against Apex’s affiliate Zhuhai Technology, as Zhuhai owns about 70-percent of Apex’s voting shares, according to information compiled by Bloomberg News. But it doesn’t seem likely Ninestar would continue making copycat Lexmark toner cartridges.

Additionally, last year, Apex acquired non-OEM toner-cartridge maker Static Control of North Carolina for some $63 million. Lexmark and Static Control, as you may know, have been in a long and protracted legal battle concerning Static Control’s unauthorized refilling of Lexmark cartridges, a battle that’s reached the U.S. Supreme Court. But what will happen now? And now that Apex is getting Lexmark, will it find it in the reverse position of defending Lexmark toner cartridges from aftermarketers and refillers?

The Lexmark acquisition would also shoot up Apex’s revenue – Lexmark generated revenue of $3.6 billion last year, compared to about $350 million for the same period, also according to information from Bloomberg News.

The deal should also boost Lexmark market share in China: Lexmark’s market share is greatest in North America and Europe (47 percent of its revenue is U.S.-derived), and it has limited presence in China – where paper – the bread-and-butter of Lexmark printers and MFPs – is still far more used in North America and Europe, the latter of which have tended to focus on implementing paper-less business processes.

Last, but not least, the consortium of investors purchasing Lexmark also includes Legend Capital, which holds the largest share in China’s Lenovo – the world’s largest PC maker (thanks to its acquisition of IBM’s PC business several years ago) – leading several analysts to speculate that Lenovo is likely to set up a direct OEM relationship with Lexmark to sell its printers and MFPs.

Lenovo sells its products in around 160 countries. According to The Economist, in China, Lenovo has a “vast distribution network” designed to make sure that there’s at least one shop selling Lenovo PCs within 50 kilometers of nearly all consumers. In China, it sells its PCs via a network of 40,000 partner-owned shops, and also owns stores in major Chinese cities. It doesn’t sell printers, but the addition of Lexmark printers along with its PCs seems a natural fit. After Lenovo’s acquisition of IBM’s PC business, Lenovo shot up to be the number-one PC maker. Could Apex’s acquisition of Lexmark – itself an IBM spinoff – provide similar results? The outlook seems positive – which was reflected on Wall Street, when shares of Lexmark shot up after news of the acquisition.

On the other hand, news came the other day that Motorola cannot fulfill warranties for their smartphones because of lack of inventory, and folks with defective phones are left hanging. What does this have to do with anything? Lenovo acquired the Motorola mobile business last year. So we may also have to consider that in some cases Chinese acquisitions may have their pitfalls.

Want to get the word out about your product or solution? This Web site receives over 10,000 hits per day from readers throughout the world – with over 1 million hits since the beginning of the year. Contact Kathy Wirth to learn about our affordable advertising rates and how you can reach our readers. 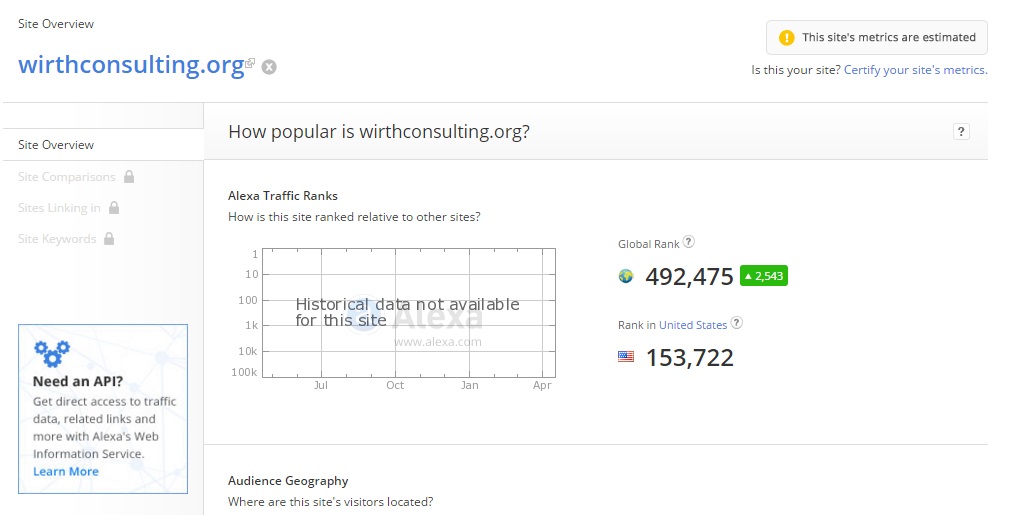 3D-Printed Shoes and Dresses that Move on Their Own