If, Rip van Winkle-like, you happened to fall asleep in 2000 when Microsoft coined the term “Microsoft Tablet PC” for tablet computers built to Microsoft’s specification – and then woke up today, one thing (among many) that you would notice is that all of a sudden it now appears that office copier/MFPs are now equipped with a tablet PC. 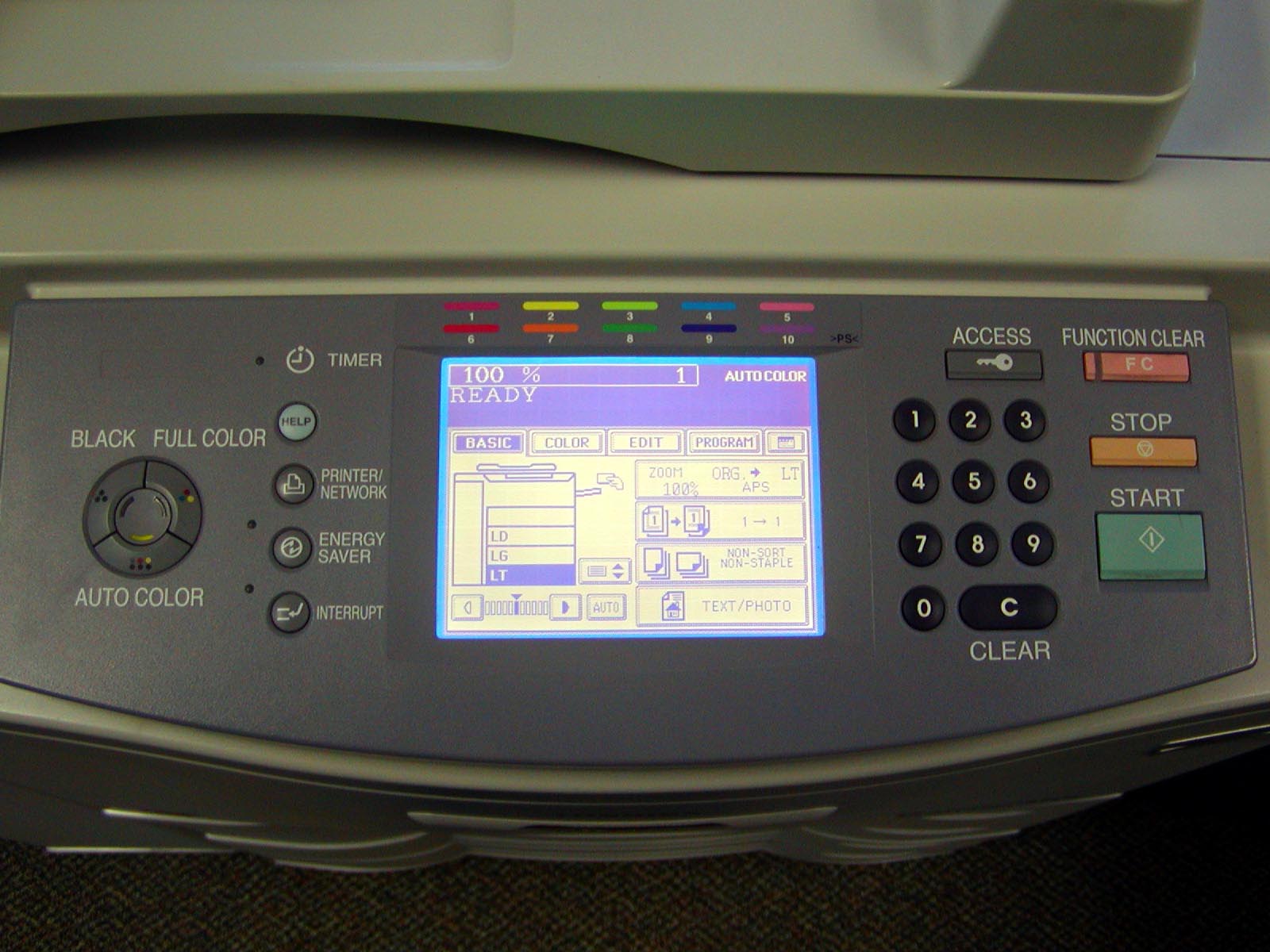 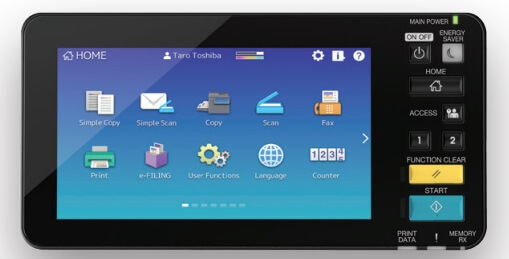 Like standalone tablets, MFP tablet-touchscreens not only let users access the Web, but are tailored for making document workflows easier, faster, and less error-prone. These new tablet-style control panels not only make programming old-school MFP functions like copy and fax much easier to perform – the interface is larger and of higher resolution, for instance – but also make it easier to configure settings (such as changing the language displayed by the touch screen), enable user authentication, and see meter counts.

But that’s just the beginning. With the new tablet-like control panels, customers can add workflows for automatically digitizing scanned documents, processing them with software, indexing the scanned data, processing it with optical character recognition software, automatically redacting specified data, identifying missing data, and then routing files to a pre-configured destination, such as email, fax, and online repositories, and/or into pre-configured business workflows. Or, if you have a Xerox ConnectKey-enabled MFP, you can even scan a document, and with the Xerox Language Translator App, the MFP will translate it into the specified language. These tablets also often typically incorporate onscreen help and user guides.

For administrators and IT, there’s typically onscreen device configuration and security-setting configuration, access to meter reads, and integrated cost-accounting. For managed print services, one of Xerox’s latest apps, Support Assistant App, even shows users the status of toner shipments.